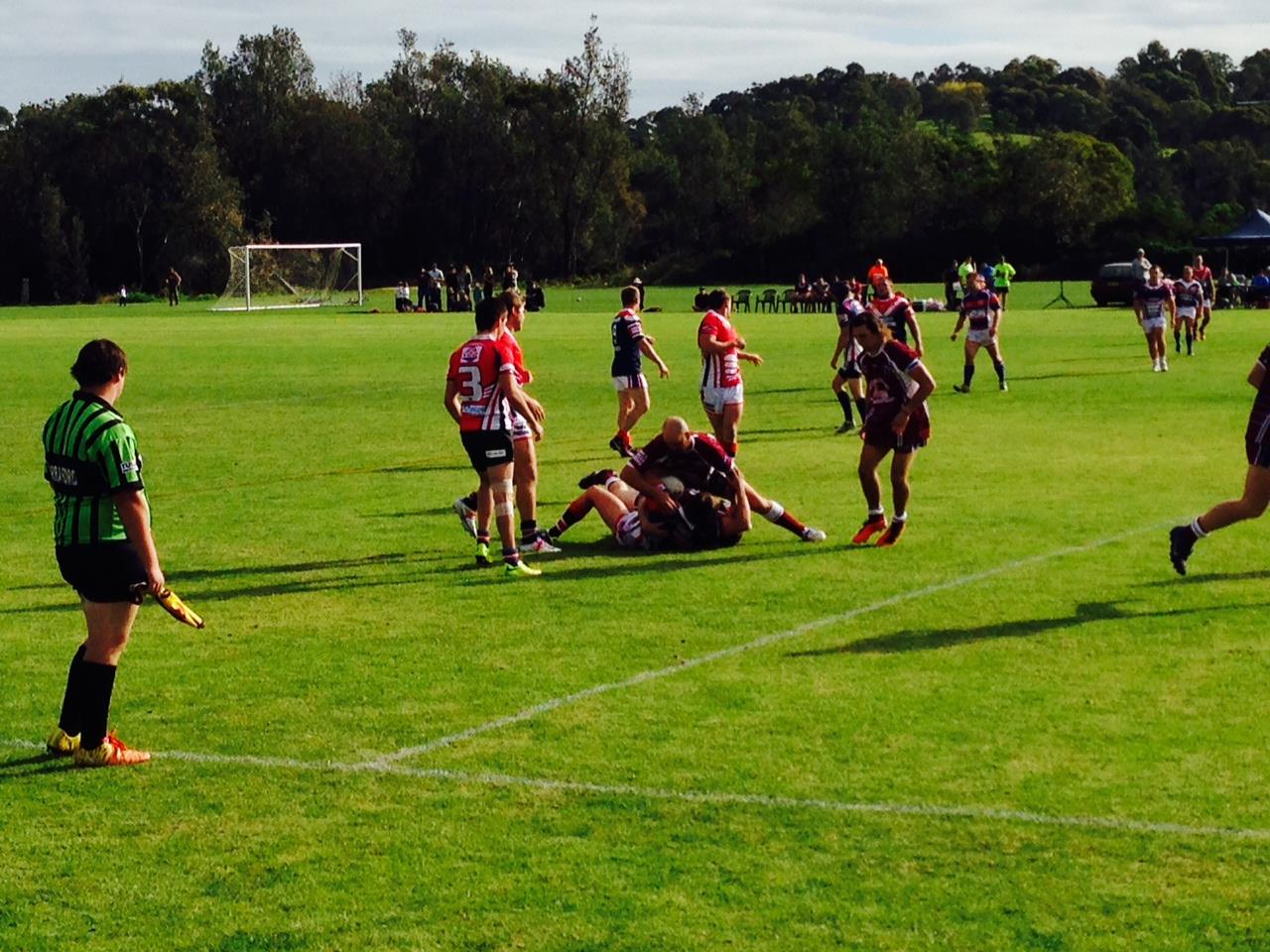 Like many other rugby league teams, the Tigers started out as a Rugby Union club before Rugby League came to the area. They had been a part of Group 16 Rugby League sub-group competitions, before the reorganisation into a single group in 1960.

The team’s colours are Black and Gold; they were originally black and yellow which were the colours chosen by the then committee to honour Dr. Mackay who donated the land now known as Mackay Park to the town for recreational purposes. The black and Yellow were Duncan Forbes Mackays school colours. The club’s emblem is now a Wests Tigers logo. For 35 years the logo was a caricature of a running tiger carrying the football, and before that (in Group 16) the logo was a tiger’s head similar to the old Balmain Tigers.